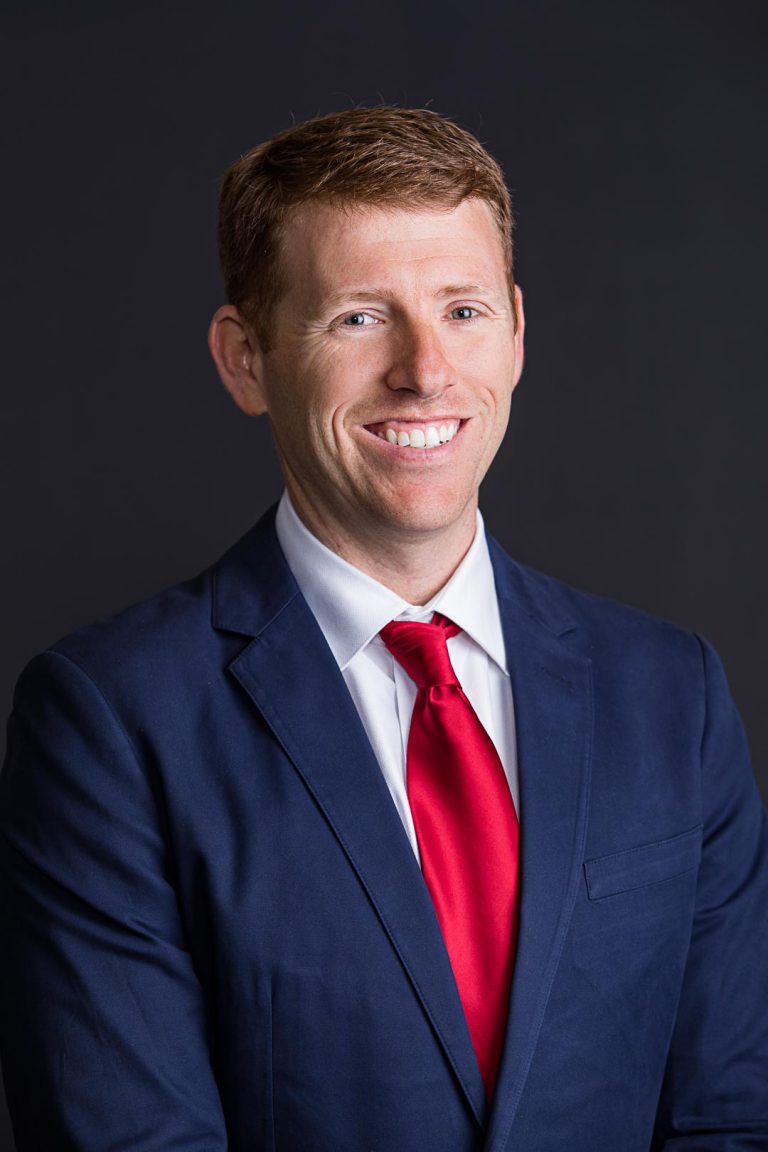 Christopher A. Poppell serves as a Vice President of Asset Management for the Southeast Region, focused primarily on our almost two million square foot Orlando portfolio. As such, Mr. Poppell is responsible for leasing and asset management activity and works alongside the region’s EVP on acquisition, disposition, re-development, and development opportunities. Mr. Poppell joined Piedmont in 2011 and has been involved with many of the Company’s other assets, as well as serving in a similar role in Piedmont’s Washington, DC regional office, prior to relocating to Orlando in 2020. Mr. Poppell is a member of the board of the Central Florida Chapter of NAIOP.