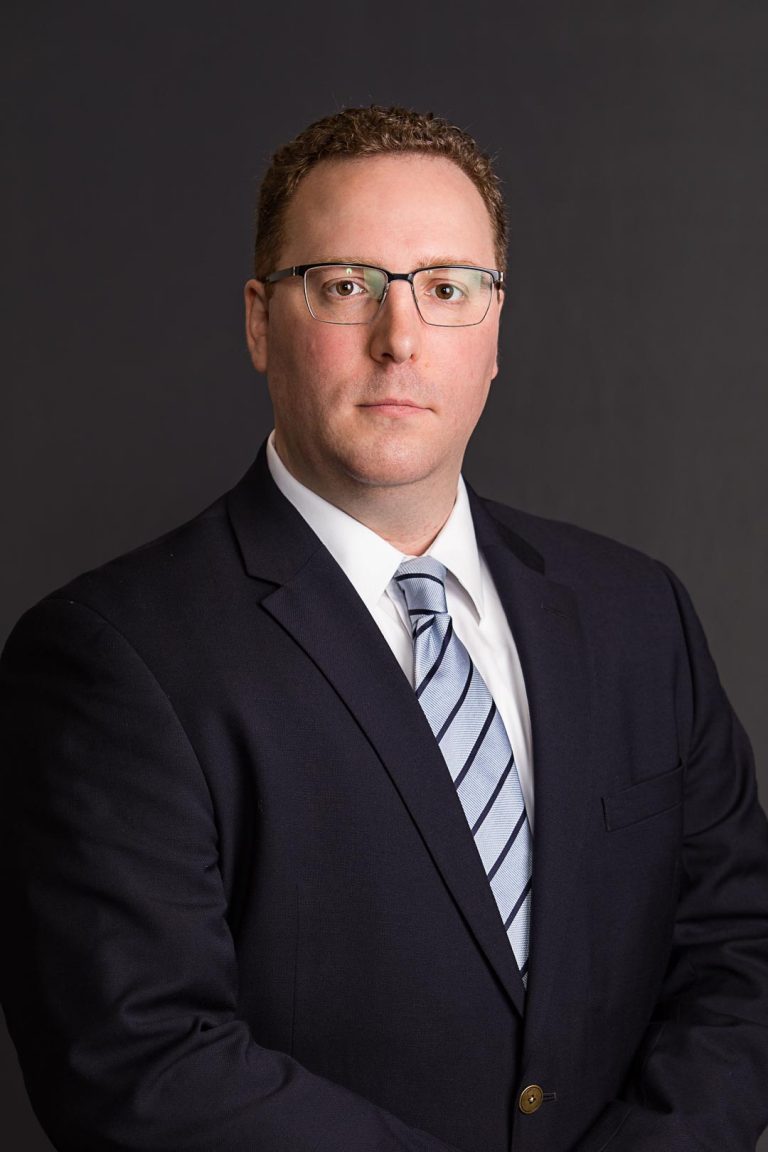 Alex Valente has served as our Executive Vice President — Southeast Region since 2019. He is responsible for overseeing Piedmont’s Southeast Region operations, comprised of over six million square feet located in Atlanta and Orlando, including all development, leasing, asset management and transactional activity. During his 15-year tenure at Piedmont, he has worked on many complex transactions including directly negotiating leases with some of our largest tenants. In addition to the Southeast, Mr. Valente has served several other of Piedmont’s markets including our Midwest and Northeast Regions. Mr. Valente is a member of NAIOP and a member of the board of both the Cobb County Chamber and SelectCobb.