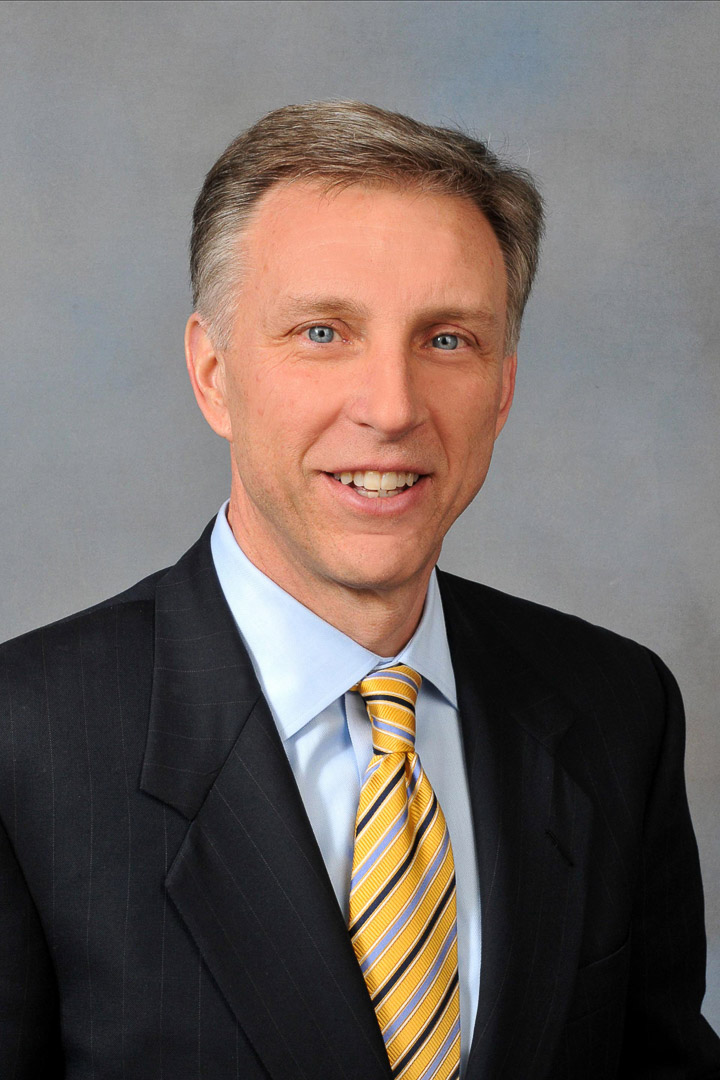 Robert K. Wiberg has served as Executive Vice President for the Northeast Region since 2019 and Head of Development since 2012. Prior to being appointed Executive Vice President for the Northeast Region, Mr. Wiberg served as Executive Vice President of the Mid-Atlantic region which was consolidated into the Northeast Region during 2019. Consequently, Mr. Wiberg is responsible for all leasing, property management, asset management, acquisitions and dispositions approximately six million square feet of office space located primarily in the metropolitan Washington, D.C. metro area, Boston, and metro-New York, as well as all development projects nationwide. Mr. Wiberg’s previous tenures include Brandywine Realty Trust, Prentiss Properties, Cadillac Fairview and Coldwell Banker (now CBRE). As a recognized industry leader, he has served on the board of directors of the Northern Virginia Chapter of NAIOP and the board of the Arlington Partnership for Affordable Housing and currently serves on the board of the Ballston Business Improvement District.